Bridging the Super Gap for Women

The global pandemic has worsened the longstanding economic disparity between men and women. 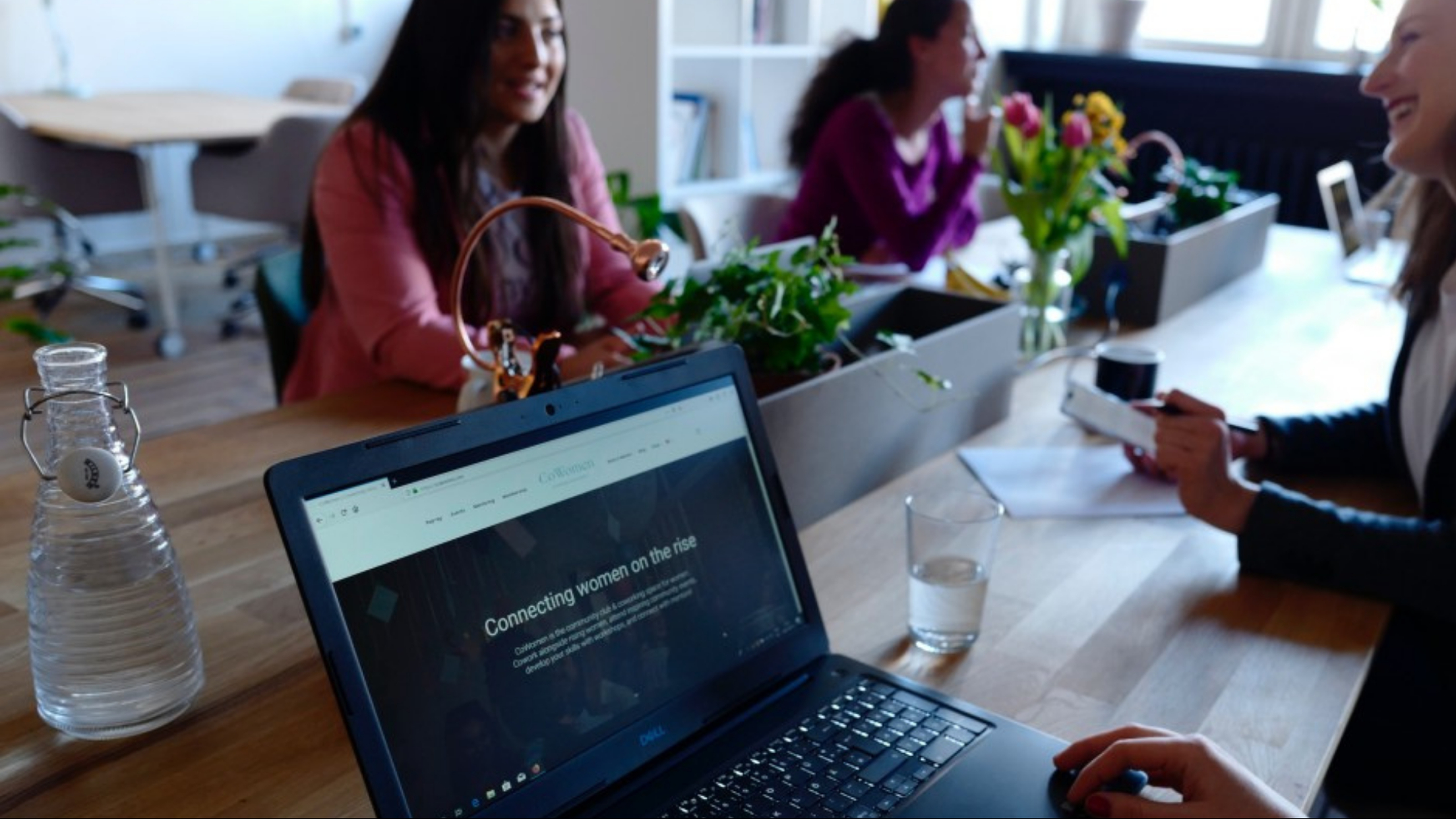 The global pandemic has worsened the longstanding economic disparity between men and women.

Uncertainty. Isolation. Anxiety. These are the recurring words that describe the feelings of society today amidst the current health crisis, COVID-19.

The economic fallout caused by COVID-19 has only exacerbated the fears of many, with women resorting to releasing their superannuation early due to economic hardship.

Women are already greatly disadvantaged due to the existing gender pay gap, and the residual reality of this is alarming, as the long-term financial security of women is at stake.

The Federal Government’s early superannuation release scheme is only creating a further disparity in terms of balances as opposed to men – whereby a withdrawal of $20,000 translates to a reduction of $33,200 to $13,200 (approximately 60%) in super for women, as reported by Yahoo Finance AU.

As per AMP’s analysis of the implications of the scheme, women are withdrawing on average 21% of their super balances, in comparison to 17% for men.

Therefore, organisations need to take a strategic stance in terms of retaining their staff by supporting women in their return to work – not only in the current times of social distancing and remote working but to better their long-term human resource strategy.

What is the current pay gap?

The Gender Pay Gap (GPG) is the difference between women’s and men’s average weekly full-time equivalent earnings, expressed as a percentage of men’s earnings.

According to the Workplace Gender Equality Agency (WGEA)’s latest workplace statistics report, the national GPG is maintained at a stable rate of 13.9%, having hovered between 15% and 19%, the past two decades.

This translates to women earning $253.60 per week on average less than men.

In addition, WGEA states that the median superannuation balances for women at retirement (aged 60-64) are 21.6% lower than those for men.

Why we need to support women

As of August 2020, 47.1% of the Australian workforce consists of women, according to WGEA’s report.

This is potentially a large proportion of the population experiencing a deficit due to parental leave policies not accommodating to the personal needs of new mothers.

Notably, with or without the pandemic, the concern for disengaged employees and disconnection during leave has been a longstanding issue for organisations.

Not to disregard the fact that returning to work after a prolonged period, particularly after maternity leave, is already a daunting experience. Doing so during a pandemic is even harder.

Women are being left with no option but to either undertake lesser workloads, reduced hours or salaries, or both; the leadership prospects for female counterparts of organisations are significantly hindered.

How can we support women?

This is a moment in time when the work triiyo does, is at its most critical.

Australian women should not be left feeling demoralised and guilty for having to fall back on their superannuation savings to fund their basic needs.

Instead, they should be empowered and enabled to re-take control of their futures by returning to work as soon as possible to remedy the financial impacts of such a decision, and thus, bridge the gap for greater gender pay equality in Australia.