Childcare is a Family Cost Not a Woman’s Cost

At triiyo we believe that women shouldn’t have to choose between working and caring for their children. Childcare is a family cost not a woman’s cost, it is essential and an economic no-brainer for childcare reform to occur in order to benefit everyone. 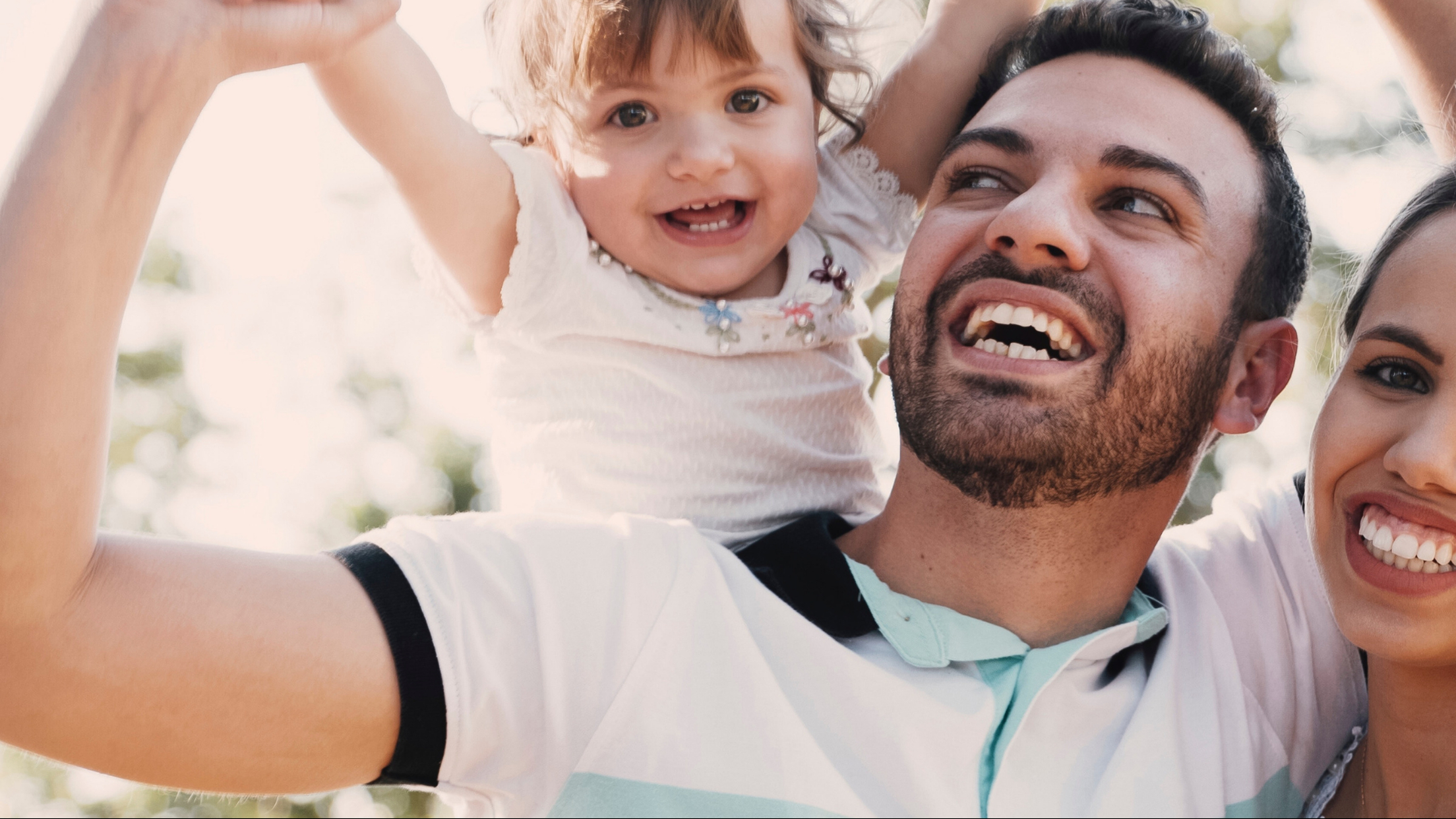 The period of free childcare that occurred during COVID-19 highlighted the critical role women play in certain industries and that for women’s participation in the workforce to occur unhindered, it required affordable (free) childcare. The economic contribution women play by participating in the workforce is openly acknowledged, as is the cost of childcare being a clear barrier to women returning to the workforce. Having quickly reverted to the old out-dated system, here we look at how childcare impacts women’s careers and what can be done to move forward.

Women have long been considered the primary caregivers for children and the household. A 2018 study showed that Australian women spend 2 hours and 19 minutes a day more than men doing unpaid work such as housework and childcare. Consequently, working mothers experience a number of challenges in re entering and staying in the workforce after having children, due to the current childcare systems in place.

Before COVID-19, working women were disadvantaged which is accurately depicted through KPMG’s 2018 identification of the ‘workforce disincentive rate’. This provided a measure to understand how women are impacted in returning to work after having children under the Australian system of tax and benefits. “A 100% workforce disincentive rate means a family is no better off with the mother working more hours. A rate of more than 100% indicates the family is financially worse off when the mother works additional hours”. In most cases when a woman worked more than 3 days a week, families were disadvantaged as their family income would exceed the threshold to allow for subsidised childcare. Therefore, while women are returning to work, they’re only doing part time hours which in turn negatively affects both a woman’s career progression and the economy.

COVID-19 has exasperated these same issues and the loss of support for childcare has pushed many women to the back of the workforce. When COVID isolation first began, 50% of parents took their child out of childcare due to risk of infection or because they could no longer afford it. Whilst that was accounted for in April with the government announcing a temporary subsidisation of childcare, that has now changed back to the old system. Experts explain that the 3 months where child care was free, “revealed all too fully the flaws in the current subsidy system”. Furthermore, they argue that returning to the old system will detrimentally impact the state of both the economy and women’s workforce participation - “which has already taken a disproportional knock to that of men”. According to the University of Melbourne, the amount of domestic labour carried out by women has increased since COVID-19 began.

The Grattan Institute posted a report with their findings suggesting that cheaper childcare would allow for a number of benefits such as helping women return to and remain in the workforce, boosting the Australian economy and helping low income families. This model asks for $5 billion spending in childcare and would result in an increase in workforce participation, boosting the GDP by around $11 billion a year. The report recommends that 95% subsidy of childcare for low income families and gradual tapering for families with incomes above $68,000 would allow for approximately 60% of families to pay less than $20 a day per child for childcare.

Through this, women would have the chance to re enter the workforce and those who have lost their jobs due to COVID-19 would be able to keep their children in care while they seek out new employment or remain work ready. Moreover, the Grattan Institute report also proposes that equal opportunities for parental leave would allow for the father to share more of the unpaid work (such as domestic labour) enabling women to do more paid work.

At triiyo we believe that women shouldn’t have to choose between working and caring for their children. Childcare is a family cost not a woman’s cost, it is essential and an economic no-brainer for childcare reform to occur in order to benefit everyone.